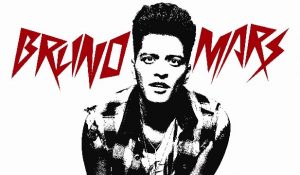 Bruno Mars is an American singer-songwriter, multi-instrument, record producer, and choreographer. His debut studio album Doo-Wops & Hooligans (2010) included the US Billboard Hot 100 chart-topping singles “Just the Way You Are” and “Grenade”. His second album, Unorthodox Jukebox (2012), peaked at number 1 in the US.

DRM was asked specifically to help produce a jacket for the artist, band, crew, and vendors to wear. We worked with management and with VER, the tour lighting vending company, to pick the jacket, embroider the logos and deliver it to Bruno, the band, the crew, and management, as well as, to VER staff, so that they could wear it for the next tour. 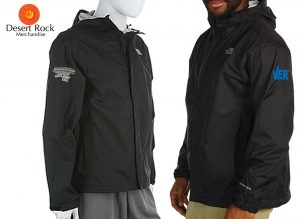